In one of my previous blog posts titled: How Losing a Parent Differs From The Loss of a Child, I spoke about losing my father and how he never left me. Part of it read:

My father passed away after a long battle with pancreatic cancer just a little over a year before my daughter left this world too. I always thought that losing my parents would be the most difficult thing I would ever go through or have to face. I recall a conversation I had with him just before he passed away. I was lying next to him because he wasn’t really able to get out of bed much at all without help. I was laying with my head gently on his chest and shoulder so I didn’t cause him any pain and I said “Daddy, I’m so scared. I’m not ready for you to go.” He stayed quiet for just a moment then he told me something I will never forget and something that I can understand now. He said “Darling, I’m not going anywhere. I promise.” And do you know what, he was right. His body may have died and his soul now lives in Heaven, but he is still present right here, inside of me. He gave me part of himself to keep always. I am flesh of his flesh and carry a strong resemblance to his physical appearance. I even inherited several of his personality traits. He gave me his unconditional love & I still feel that love alive in my heart. He taught me through his strength and lent me his wisdom. I am literally a living piece of my Daddy.

Some might say that I am a daddy’s girl and others might say I am a mommy’s girl. If you were to ask my mother, she would tell you I was very much a daddy’s girl and my father would have said the same of my mother. The truth is, I am both. I never felt that my closeness or relationship ever leaned in one specific direction, but instead in both directions equally. I am very fortunate to still have my mother here with me because she has been with me during my very darkest hours, as they have been her darkest hours as well. I have no doubt that my father would be doing the same if he were still here with us too.

As with many cancer patients, some peculiar things can happen during the end stages of life. I was fortunate enough to be able to speak with my father while he still had complete clarity and I never left his side until he drew his last breath. I watched countless people walk through the door of my parent’s home to visit my father for weeks. I saw him counsel many who had always looked to him for wisdom, for the very last time. I saw an overwhelming out-pour of love everywhere I looked. During all of this it felt a little like he had been distancing himself from me. I have read that some people do this when they feel that there is nothing left undone with a loved one they are close to or as a way to allow them the peace to pass on. I thought I understood what was happening and didn’t take offense to any of it. It was a true blessing to see my father touch so many others.

Even throughout the fragility of his end stages of life, my father demonstrated unbelievable moments of pure super human physical strength. He would do things that 4 grown people could not even stop him from. He would drag us around like we all weighed about 15 pounds each at times. He was always extraordinarily strong as a healthy man, so I’m not sure how we all expected any less in sickness.

One of the moments that made the strongest impression on me was seeing him stand up unassisted from the wheelchair we had been using for him, while trying to keep him involved in all that was going on throughout the house. While this certainly wasn’t the greatest feat of physical strength we witnessed and there were definitely plenty; it is a moment that personally touched my heart the most. All this time I thought he had been purposely distancing himself emotionally from me so he could leave. Then that one day he stood straight up from that wheelchair without hesitation and started saying “Where is Laura Beth? I have to see my Laura. Where is she at?” and beginning to panic. I was right there in the room with him and walked toward him until I was directly in front of him saying “Daddy I’m right here, I’m right here. It’s okay, I’m right here” That man took his hand and put it on my shoulder and flung me out of the way like I weighed nothing at all, looking all over the place for me and the voice he could hear. I stood in front of him and said the same thing again and he just kept trying to lean around me to look for…me. I did all I could do and got as close to him as I could and hugged him tight until I felt him relax a little, meanwhile still feeling him continue to search the room over to find me. I don’t know if he even knew it was me hugging him, but the sound of my voice seemed to quieten his spirit after a minute or two. Some things are inexplicable and I do not know which version of me he was looking to find that day. Was it me, his daughter as a woman, his daughter the little girl or was it me somewhere in between the two? I’ll just never know. I’ll be sure to ask him when I see him again. As it turned out, he hadn’t distanced himself from me; he had just lost me somehow. This one special moment touched my heart though and I will never forget it.

2 thoughts on “A Moment Between Father & Daughter”

This site uses Akismet to reduce spam. Learn how your comment data is processed. 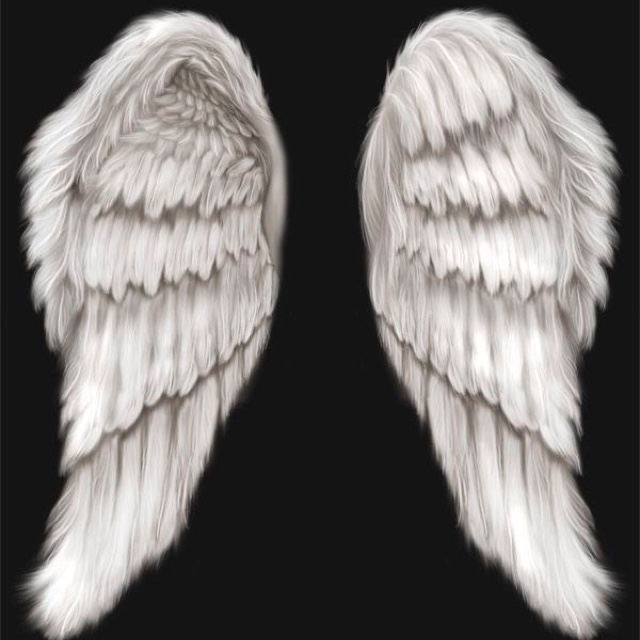 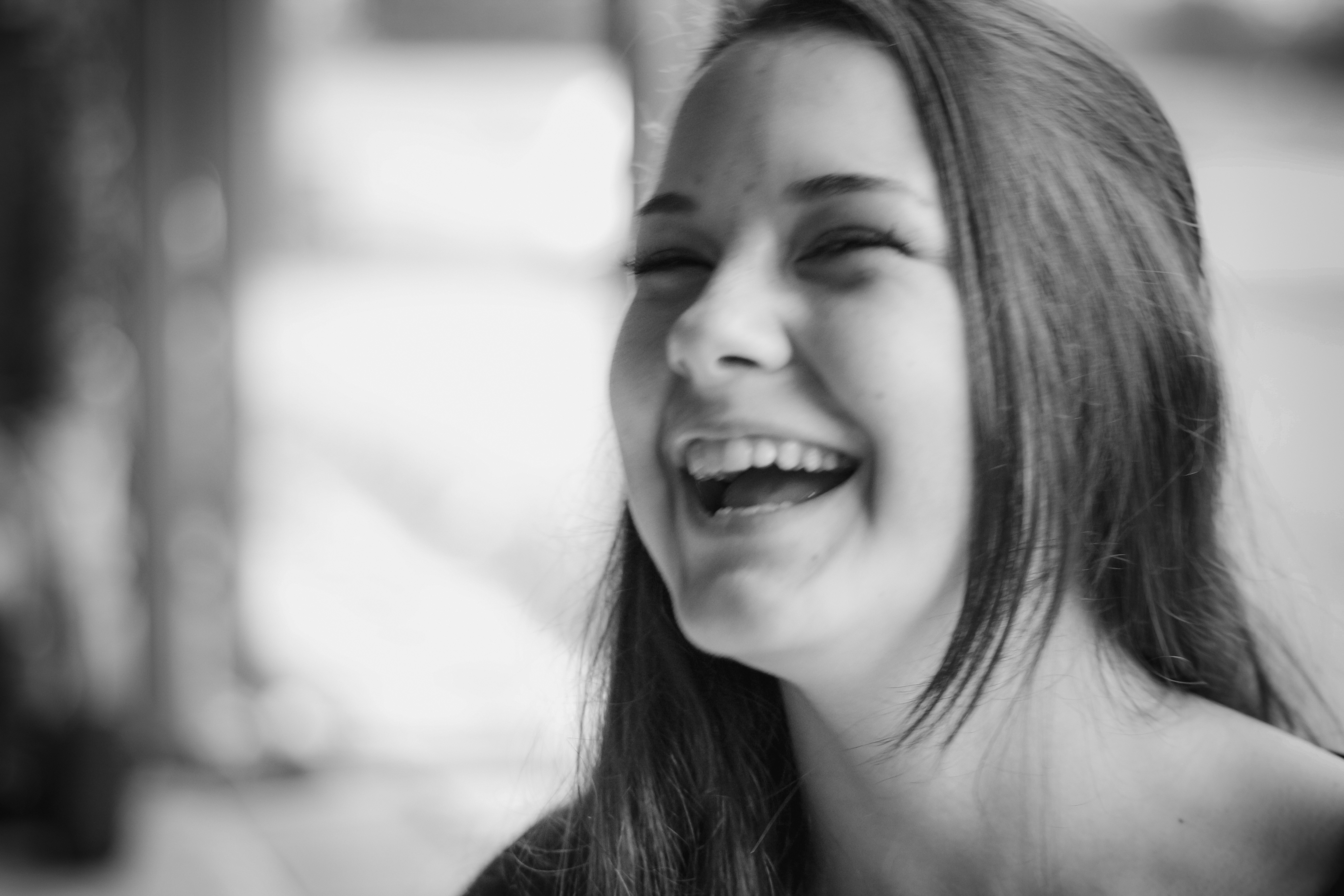